Publisher’s Note: Crime: then and now (or is it now and then?)

Times change, and with it, attitudes about what constitutes decent behavior, both civil and criminal.

But occasionally, out-of-date laws stay on the books for a long time, to sometimes horrifying and sometimes humorous results.

Take these examples from an article posted on LegalZoom in 2009:

This last one is my favorite for two reasons: One, it’s a law I, apparently, broke repeatedly during a business trip in 2000. Two, while in Memphis, I almost had a wreck when my colleagues started screaming for me to pull over because the red “hot” sign on the Krispy Kreme was lit up (this was quite the novelty for Jerseyans who didn’t have Krispy Kremes back in 2000). In this case, something red was flagging me off the road.

And as a human, I’m even more grateful that laws like those allowing slavery or prohibiting certain races and sexes from voting no longer exist in the United States. (I know they still exist elsewhere.) But I don’t ever want to forget they did exist here, either, lest we doom ourselves to repeat history. 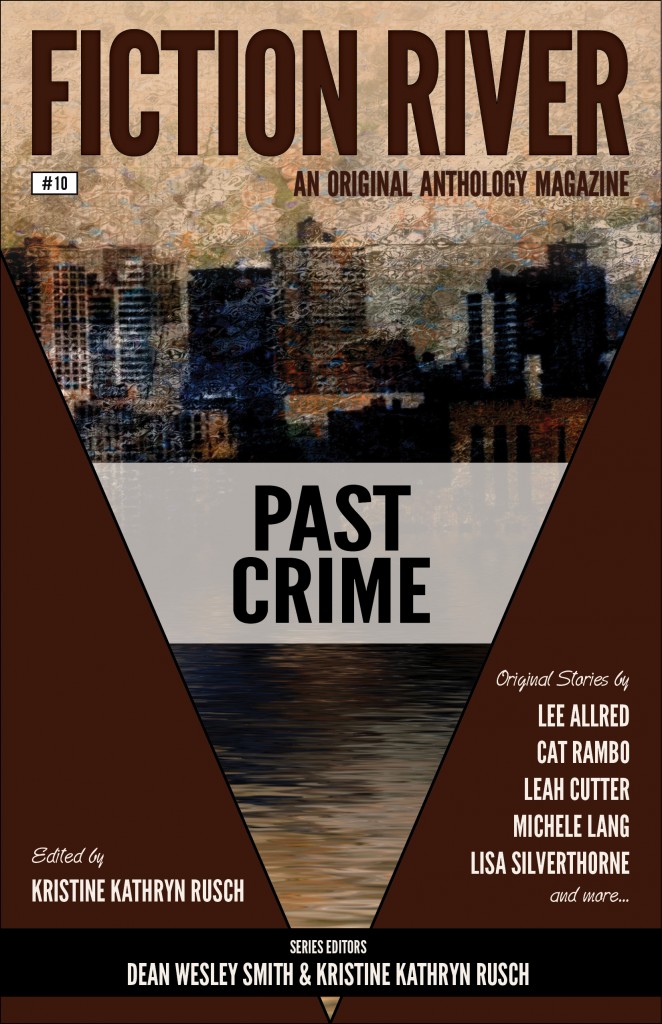 So, when Kristine Kathryn Rusch pitched the idea last year for her latest Fiction River anthology, Past Crime, it was an easy sell.

In her introduction to this incredible volume, Kris wrote: “I wanted stories about crimes that no longer exist. Crimes that aren’t crimes any longer.” Or in the event of a crime that still exists, like murder, she writes: “…the precipitating event had to be based on some historical attitude or law that no longer exists.”

Laws change from culture to culture, decade to decade. Strange laws make criminals of ordinary citizens. Like the Massachusetts woman whose brother asks her for help, slave hunters at his heels. Or the Chinese immigrant who finds himself in the middle of a crooked game of Fan Tan. Or the Native American detective searching New York’s Stonewall Bar for a ratfink on the night of a world-changing riot. 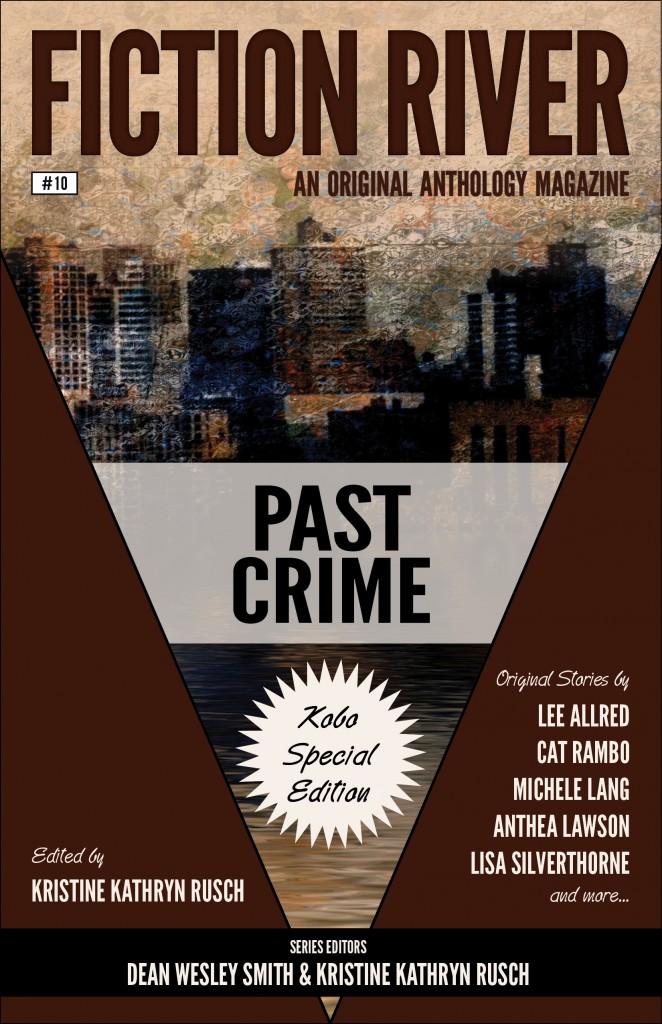 And although Past Crime marks our second crime-themed anthology (first present, now past), it also marks a first for us. This is the first of two volumes that, through a generous partnership with Mark Lefebvre and Kobo, has a special, extended Kobo-only edition.

I highly encourage you to read both, as Kris has gone to great lengths to make the regular and the special volumes feel like very different anthologies. But if you choose to only read one, buy the Kobo edition. More stories, same price. And if you are a subscriber, don’t worry, that’s the volume you’ll be getting.

I hope you enjoy the latest installment of Fiction River. I know I certainly did.