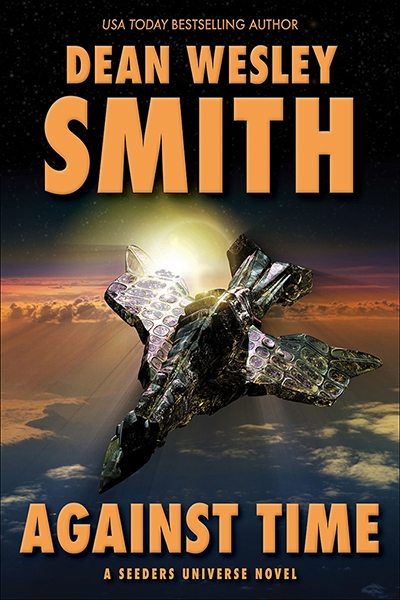 Against Time:
A Seeders Universe Novel

Paleontologist Callie Sheridan spent a few days deep in the Oregon Caves on a dig with three students from the University of Oregon. When they emerged, they found almost everyone in the world dead. Survival became her only thought.
Mathematician and galactic explorer Vardis Fisher dropped into orbit over a planet where almost all of the human life had been recently killed for no obvious reason. Suddenly, hundreds of other ships, all human, appear in orbit and start working to save the planet’s remaining population.