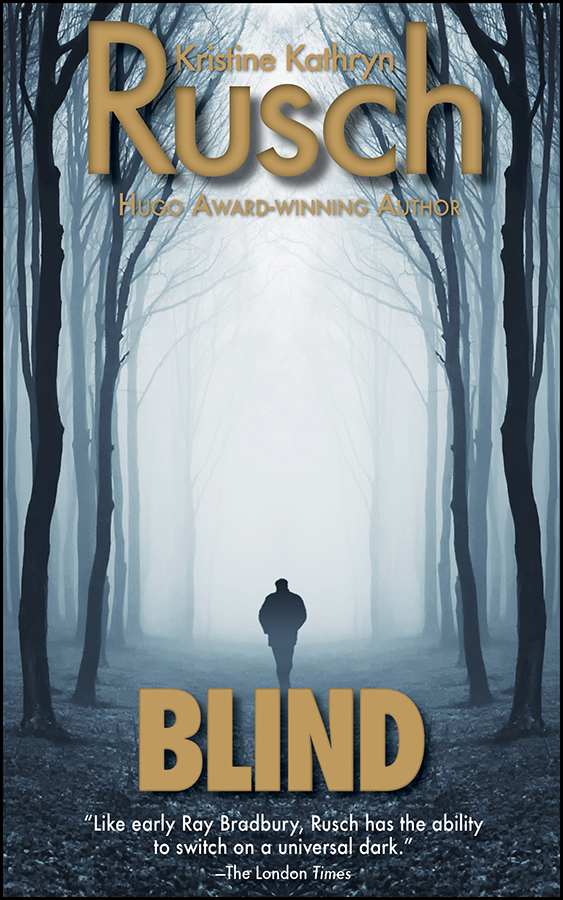 When they were boys, Scott and Richard went into Felton Woods in the middle of the night and took pictures of a mysterious phenomenon, it changed their lives.

Scott went to MIT and used his science background to be come a crash site detective. Richard married too young and had three children, never leaving Seavy Village.

Now Richard has died in Felton Woods, and his daughter Stacy wants to know why. Scott investigates, but what he finds will change everyone’s lives—again.