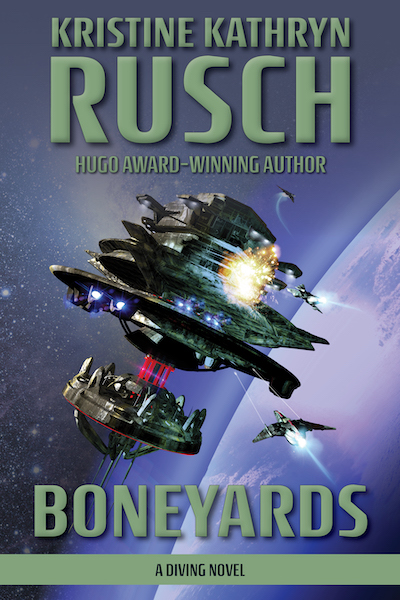 Get the ebook!
Get the trade paperback!
Get the hardcover!

“Rusch follows Diving into the Wreck and City of Ruins with another fast-paced novel of the far future.”
<i>Publisher’s Weekly</i>