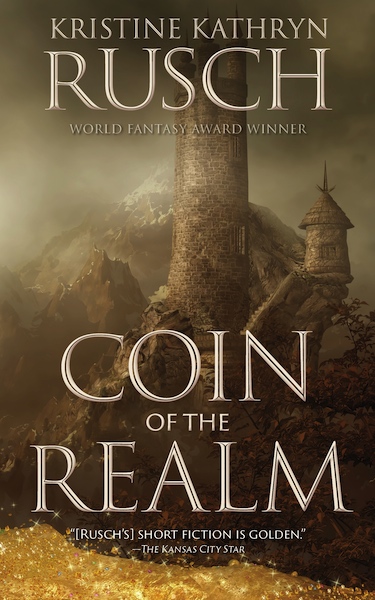 Coin of the Realm

Rosalind, a princess of Orsem, believes the kingdom values her less than a coin of the realm. Her father the King confirms her belief when he decides to marry her to a prince from a neighboring kingdom, despite the threats of assassination that pour in. Her father doesn’t see her value; the assassins do, leaving Rosalind with several dilemmas: Marry? Flee? Or stand and prove herself?