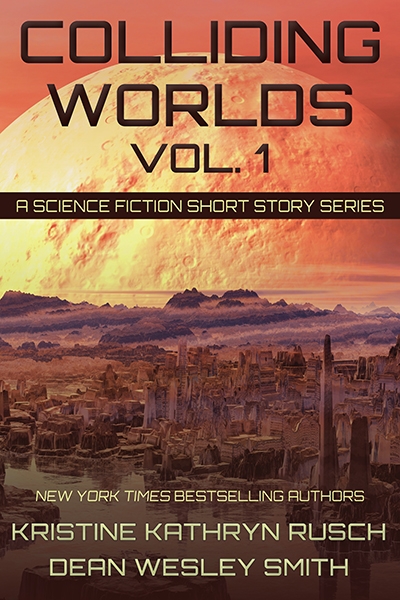 The First Volume in the Acclaimed Series!

Volume 1 kicks off the series with the theme “Cities.” Beginning with Rusch’s “The City’s Edge” about a man coming to terms with the truth of his wife’s nightmarish death, and ending with Smith’s “Shadow in the City” based on the song lyrics of “Here in the City” by Janis Ian, this volume grips and entertains from page one.