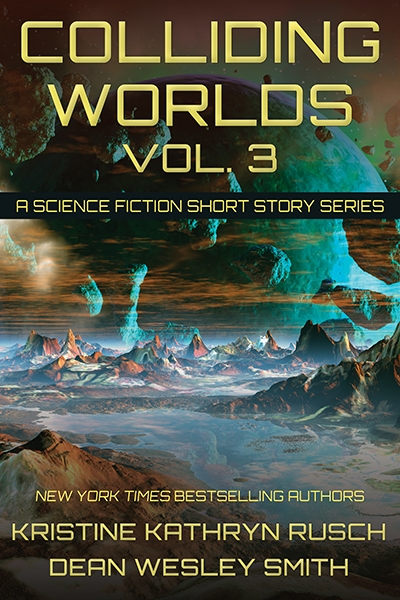 The Third Volume in the Acclaimed Series!

Volume 3 takes the series across time, space, and even into alternate history. Rusch’s stories transport the reader from a future White House where staffers time-travel to the past, to Wall Street in the 1920s, to the Underground Railroad. Meanwhile, Smith introduces a time-travel jukebox, a space pirate whose best friend is a talking tree named Fred, and an alternate timeline for the Alamo. The twenty stories in this volume pack a wallop.