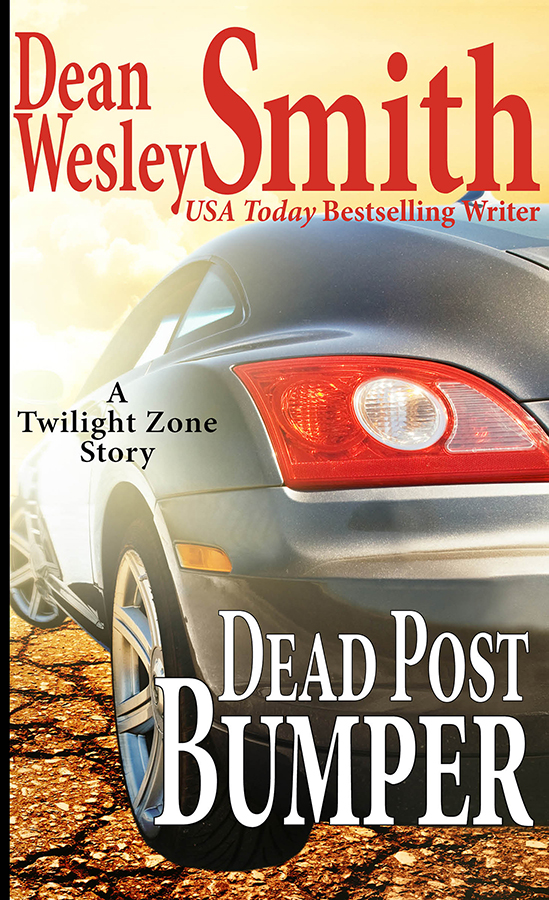 First published in “More Stories from the Twilight Zone” edited by Carol Serling.

Elliot knew the world would not end in 2012. But his wife thought it would, so on the morning of December 21st, 2012, Elliot went out for a drive to avoid her.

And found himself in the Twilight Zone.