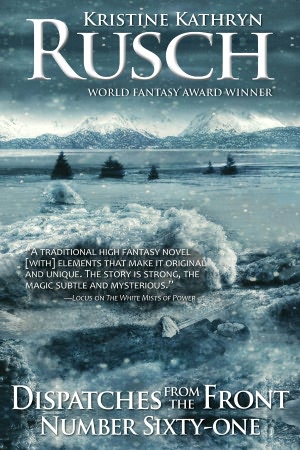 Dispatches from the Front:
Number Sixty-One

War correspondents and soldiers have one thing in common: they only see pieces of the war–even a magical war. Everything rests on a single magical weapon, dispatched by Pixie Air, watched by one war correspondent. The soldiers believe the weapon will solve everything, but the correspondent doesn’t know. She only knows that it’s the last attempt at saving their corner of the world. For the first time, she’s on the battlefront, hoping that her people succeed.