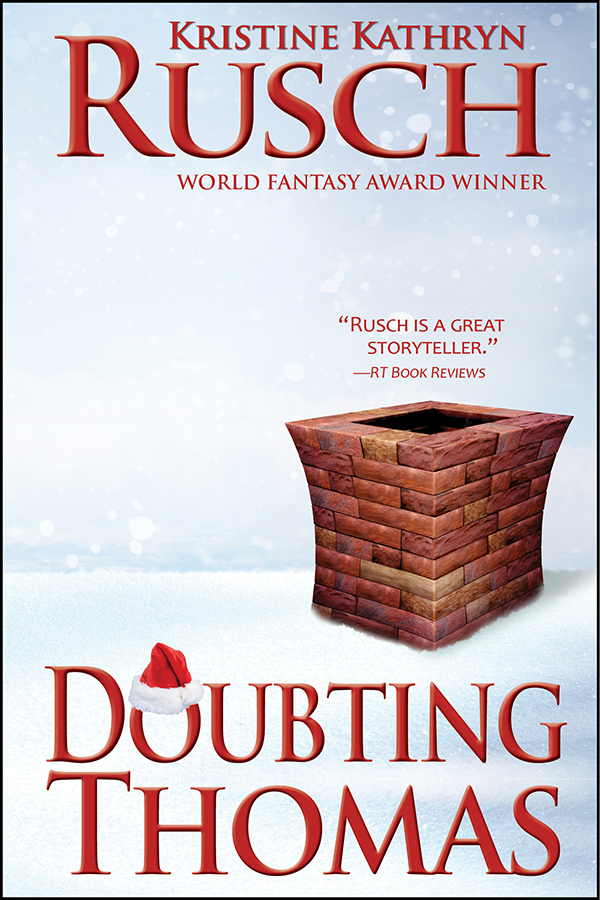 Six-year-old Tommy Ulrick saw Santas enter the Sutter house on Christmas Eve, the night the house got robbed. Tommy said Santa stole. No one believed him, thinking robbers dressed as Santa emptied that house. But Tommy believed. And when Tommy turns thirty – after losing family and friends – he decides to prove once and for all that the Jolly Old Elf is one evil s.o.b. Tommy just doesn’t expect the J.O. Elf to threaten him – or have the capability to make good on the threat. Turns out Santa takes that naughty or nice list very seriously. Very, very seriously.