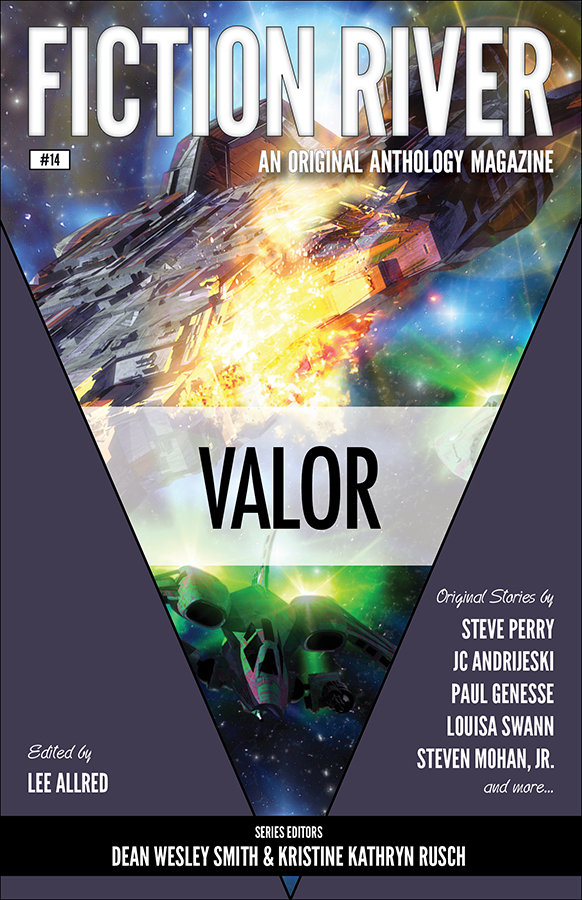 This latest volume of Fiction River celebrates the bravery and courage beating within the human heart.

[Fiction River] is one of the best and most exciting publications in the field today. Check out an issue and see why I say that.