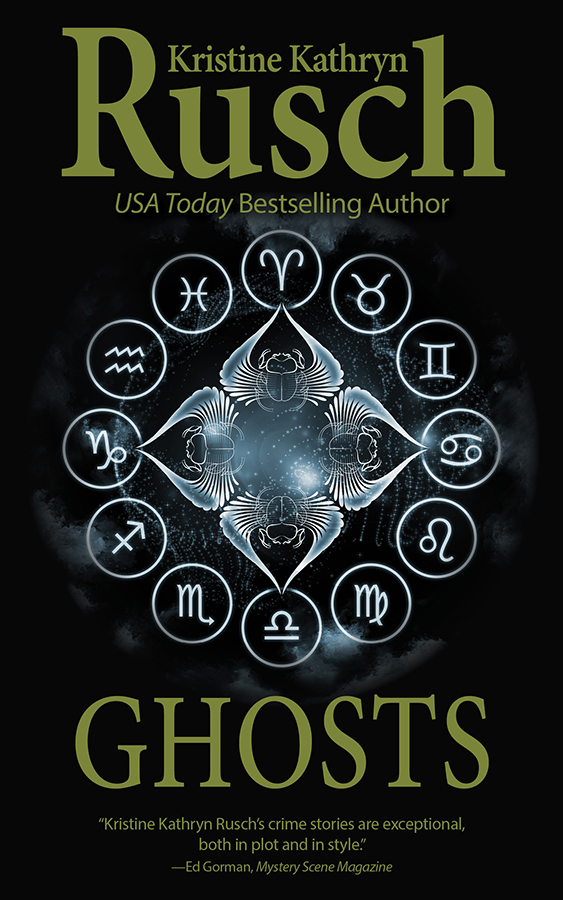 He calls himself Ben…sometimes. Mostly he doesn’t think of his name so other people won’t either. He kills people for a living, but he has standards. He uses astrology to help him follow the right path. Only now, someone is following his path—someone he doesn’t trust. Someone who’ll kill the astrologers helping him. The astrologers, who have no idea who he is.

“Kristine Kathryn Rusch’s crime stories are exceptional, both in plot and in style.”