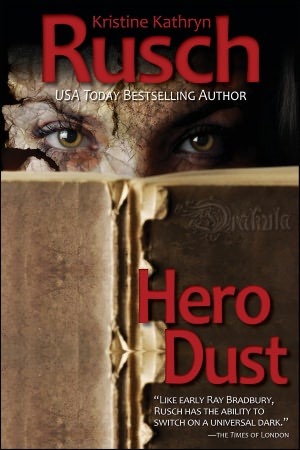 Bram understands the importance of stories. After all, he’s the one who convinced Stoker to write Dracula to frighten the world. Bram has seen vampires in action. He’s one of the original vampire hunters. And now he’s getting tired. He needs a replacement. Only the world of the 21st century doesn’t lend itself to heroes—not of the kind he needs anyway. Until he realizes that he shouldn’t be looking for a hero. Maybe he should look for a heroine instead.

the Times of London