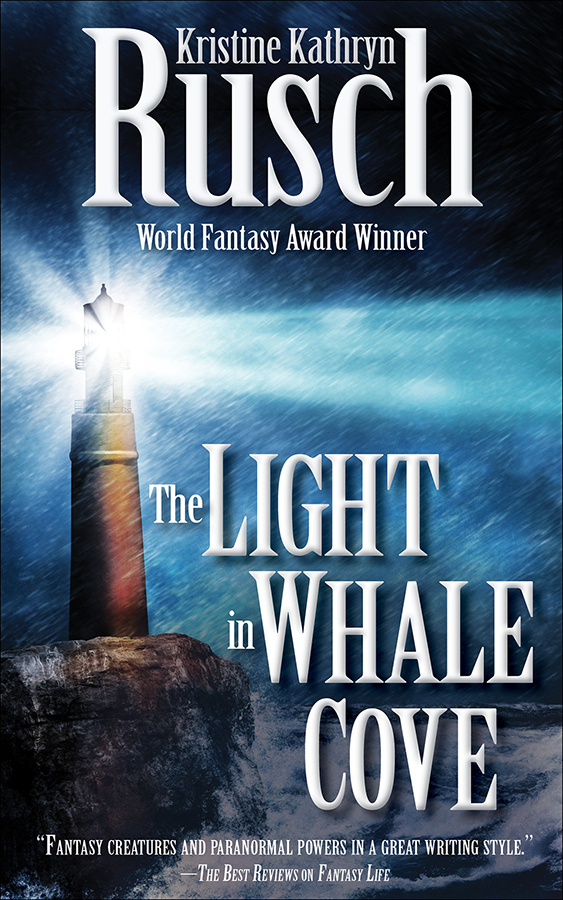 The Light in Whale Cove

Sheriff Dan Retsler finally believes in magic. He has to, after all he’s experienced in Whale Rock. But he can’t take it any longer, so he’s moving away from the magical town. His successor has arrived just as the ghosts return to the lighthouse. Now he must train a newcomer in the dark side of Whale Rock, while making sure the terror entombed in the lighthouse won’t move into the town itself.