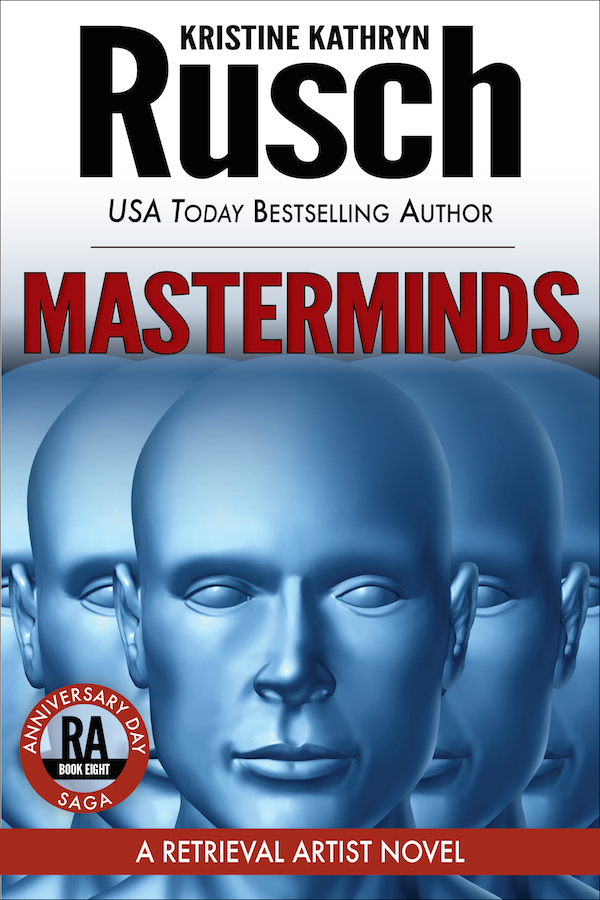 The fate of the Alliance hangs in the balance as the masterminds behind the Anniversary Day bombings trigger the final stages of a plan decades in the making. A plan that will bring about the total destruction of every dome on the Moon.

As Moon Security Chief Noelle DeRicci struggles with the overwhelming scope of the investigation, Retrieval Artist Miles Flint races to save the life of a man from his daughter Talia’s past. A man with vital information regarding the identity of the masterminds who planned the Anniversary Day bombings. And deep beneath the surface of Armstrong, a dome engineer makes a chilling discovery that could crack the investigation wide open.

If only he can get someone to believe him.

The thrilling conclusion to the Anniversary Day Saga.