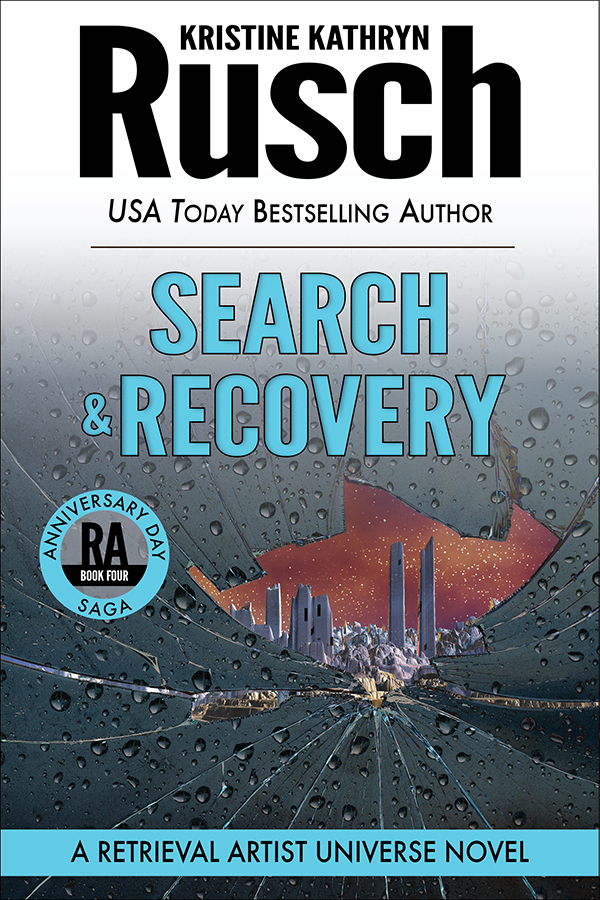 Amid the ruin, heroes emerge from the unlikeliest places…

The Anniversary Day bombings devastated the Moon, killing thousands. While survivors search for missing loved ones and the rich and powerful set plans in motion to capitalize on the Moon’s misfortune, one ruthless man vows to uncover those responsible for the attacks on the Moon.

Luc Deshin, the most feared man in Armstrong, knows all too well the bombings could have killed the wife and son he loves more than life itself. To protect his family, Deshin immerses himself in a criminal network he fought long and hard to leave behind.

Deshin doesn’t scare easily, but what he finds in the black market underbelly of the Moon will chill him to the bone.

“This new Retrieval Artist Universe novel is action-packed and continues where A Murder of Clones leaves off. These must be read in order to fully appreciate the suspense and mystery that is taking place.”
–RT Book Reviews