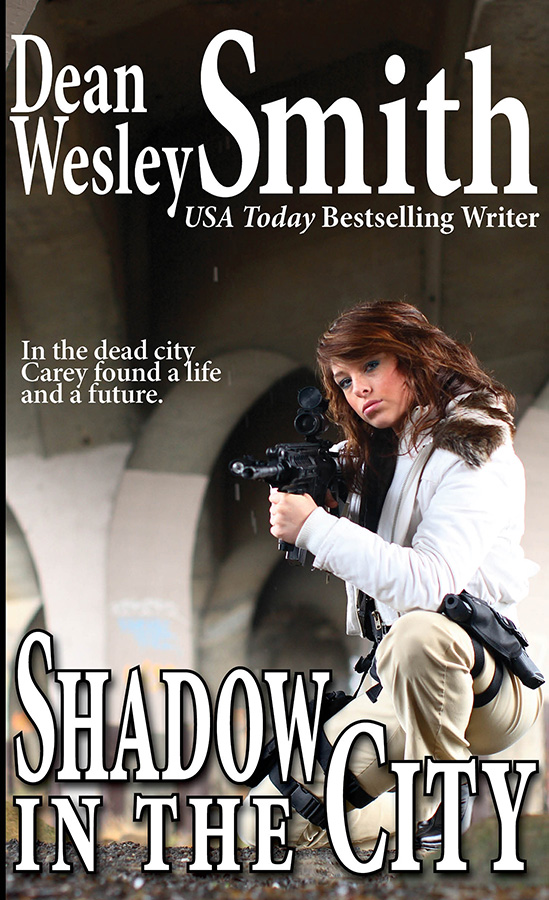 Shadow in the City

Carey went back into the dead city of Portland, Oregon four years after something killed just about everyone. She mostly wanted to see if anyone still lived.

Instead, in the dead city Carey found a life and a future.