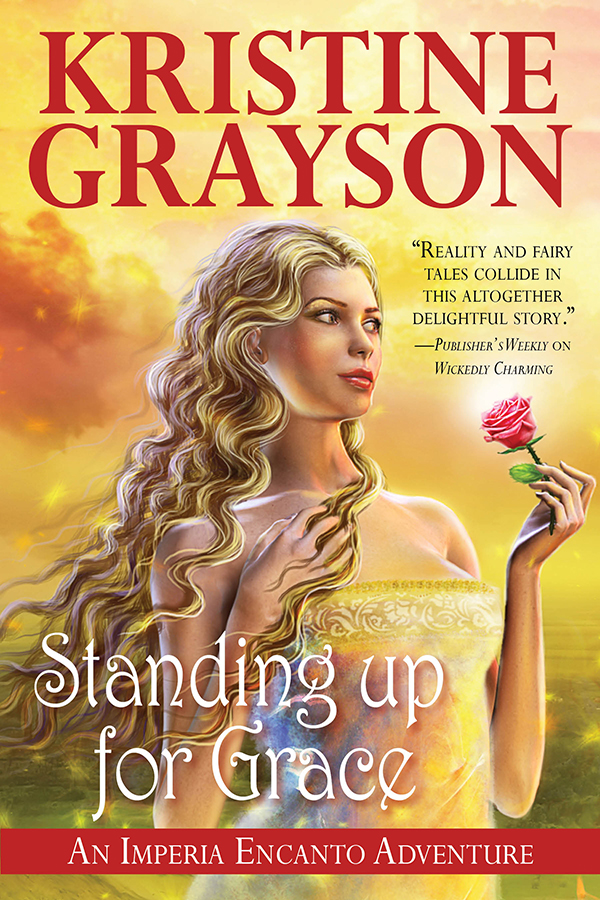 Standing up for Grace:
An Imperia Encanto Adventure

Imperia Encanto, the oldest daughter of Prince Charming and Cinderella, can’t stop the girls at her exclusive private school from picking on her sister Grace. In her home Kingdom, Princess Imperia merely has to frown and everyone does her bidding. But in Beverly Hills, no one knows she’s a princess. No one believes fairy tales are real and Imperia’s not allowed to tell them.

Too young to have magic, unable to charm like her father does, Imperia relies on something strictly American—her fists. But the punch heard round Los Angeles only makes matters worse. Imperia must make things right—even if she doesn’t want to.

“This fractured fairy tale is original, humorous, and fun-loving.”