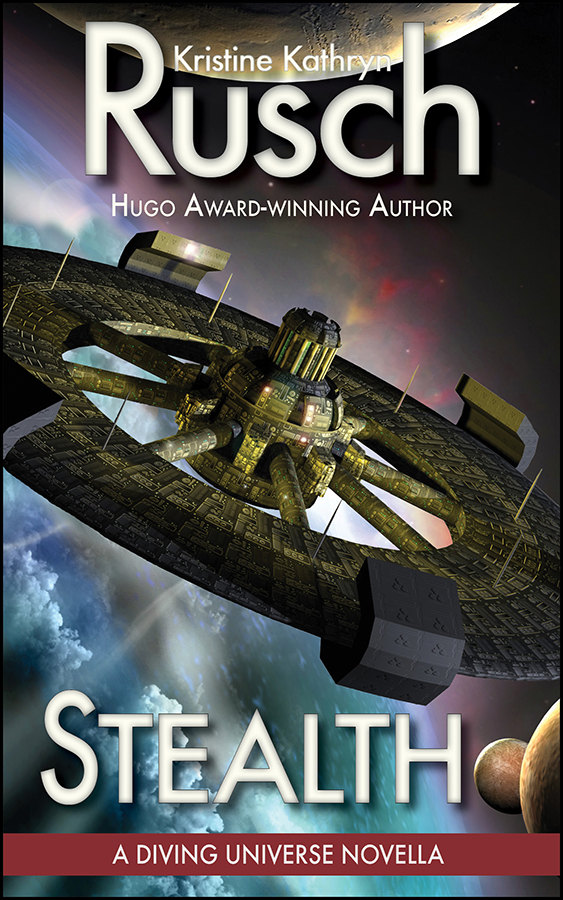 Stealth tech: a lost science everyone wants to reclaim. The woman who helped Boss dive the Dignity Vessel, known then as Squishy, claims a long and storied history with stealth tech. Her research into the lost science caused deaths before, and she failed to prevent them during that fateful dive. Now, she vows to find a way to destroy the technology once and for all.

Chosen as one of the best novellas of 2011 by the readers of Asimov’s SF Magazine, Stealth tells Squishy’s story and adds a rich dimension to the quest for stealth tech.

The Stealth novella also appears in a slightly different form in its entirety in the novel Boneyards.

“Stealth” is an exciting SF tale set in a rich, well-constructed world, and for that it deserves to be read by any SF fan.