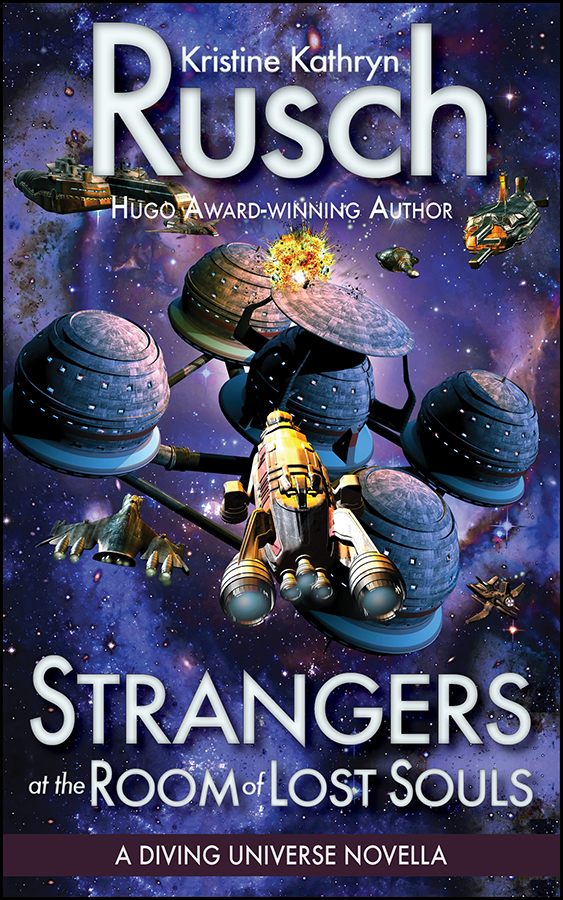 Strangers at the Room of Lost Souls: A Diving Universe Novella

Starbase Kappa. The Room of Lost Souls. An abandoned space station with different names but one certainty: People die there. Still, a soldier can’t argue with orders, no matter how bad a place’s reputation. Enterran Empire Operations Commander Elissa Trekov’s most famous relative died there, so she thinks she knows the Room better than the rest of her team. But when strangers turn up on the so-called abandoned station—strangers who seem to know a lot more about its function than they pretend—she realizes the Room’s legendary history only scratches the surface of the dangers lurking within.