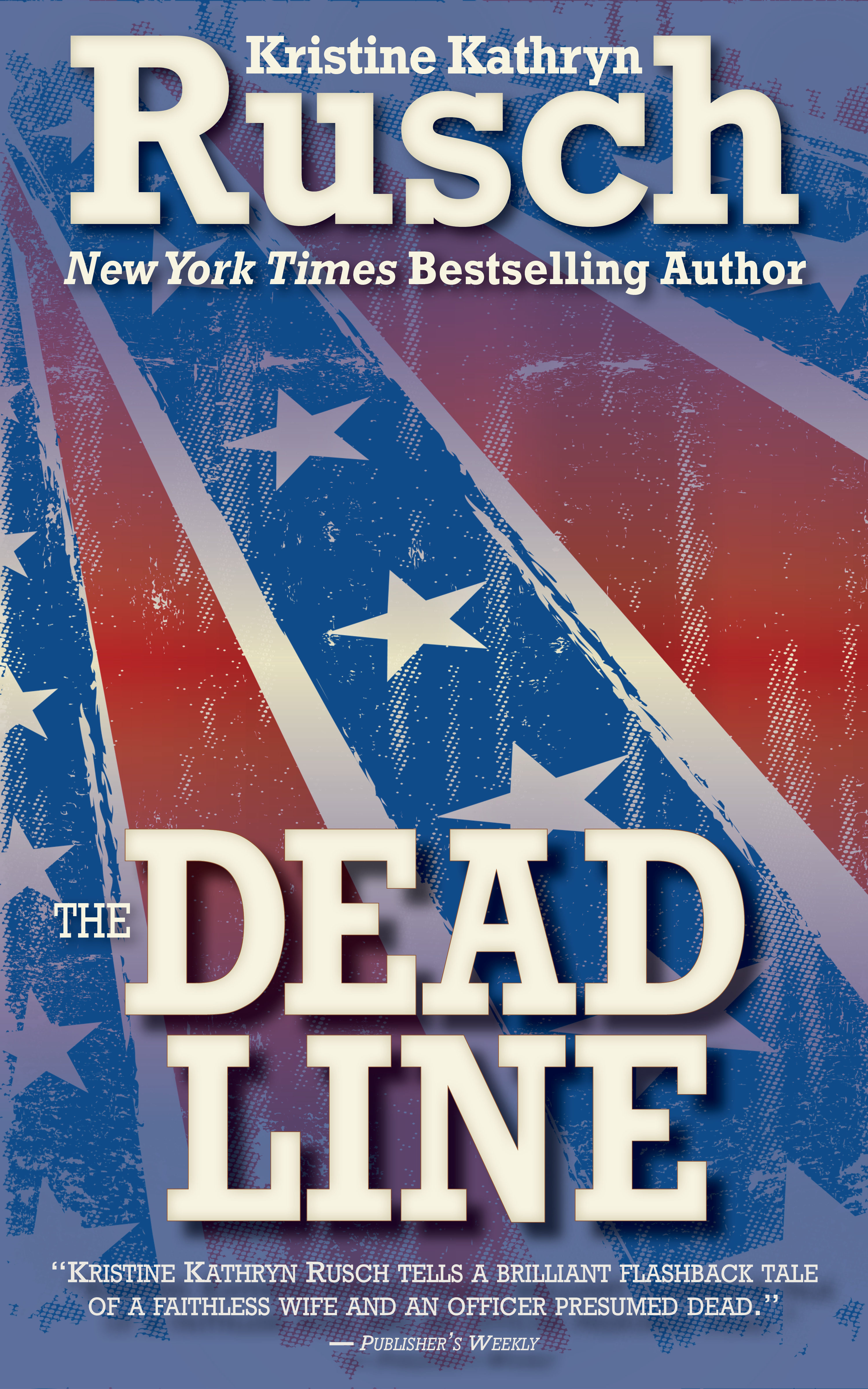 Andersonville. The name strikes horror in the memory even now. But before Lieutenant Nathaniel Garrison lost two years of his life to that place, he fell in love with a beautiful Confederate—and married her at the exact wrong moment.

Even fifty years later, he hears her voice.

Then, on the Titanic’s sister ship, the Olympic, he sees something he shouldn’t, something that brings back everything: the war, the loss. The woman herself.

“Kristine Kathryn Rusch tells a brilliant flashback tale of a faithless wife and an officer presumed dead in ‘The Dead Line.'”