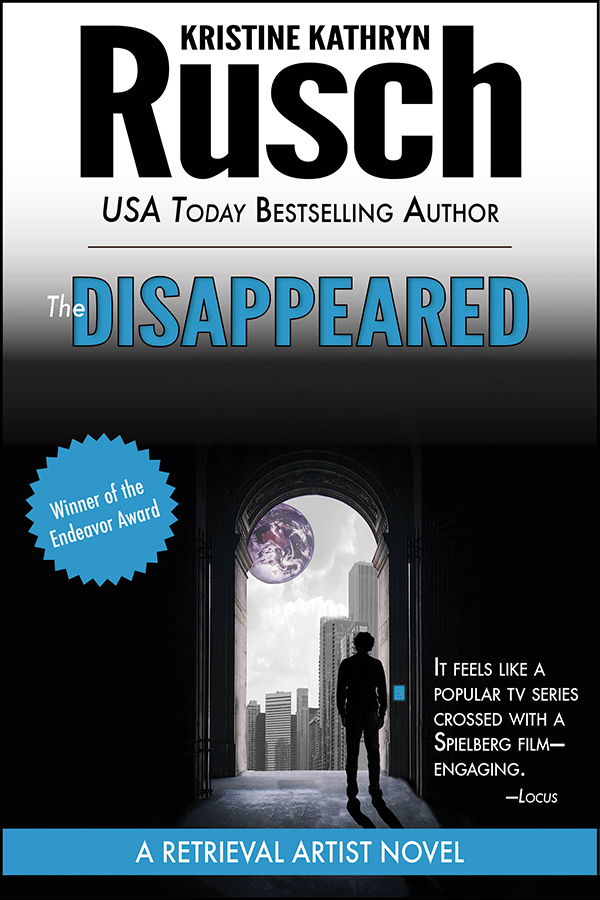 The Disappeared: A Retrieval Artist Novel

This Endeavor Award-winning novel is Flint’s first adventure, the story that turns him from a police detective in the Armstrong Dome on the Moon into a Retrieval Artist.

“Rusch has created an entertaining blend of mystery and sf, a solid police drama that asks  hard questions about what justice between cultures, and even species, really is.”
<i>Booklist</i>