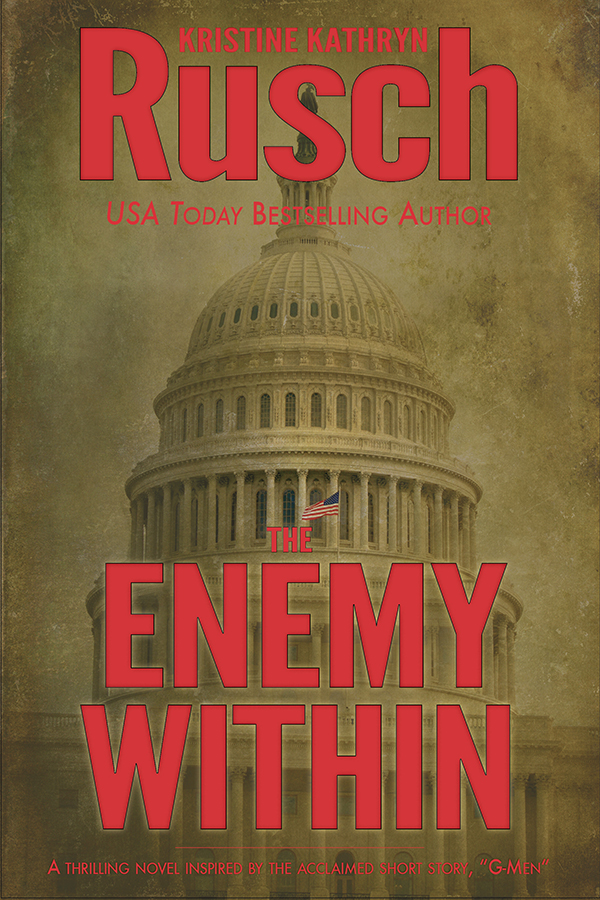 One of Kristine Kathryn Rusch’s most acclaimed short stories becomes one of her most original novels.

“A dark, yet fascinating tale, The Enemy Within gives readers an intriguing look at what could have happened in 1964 New York.”