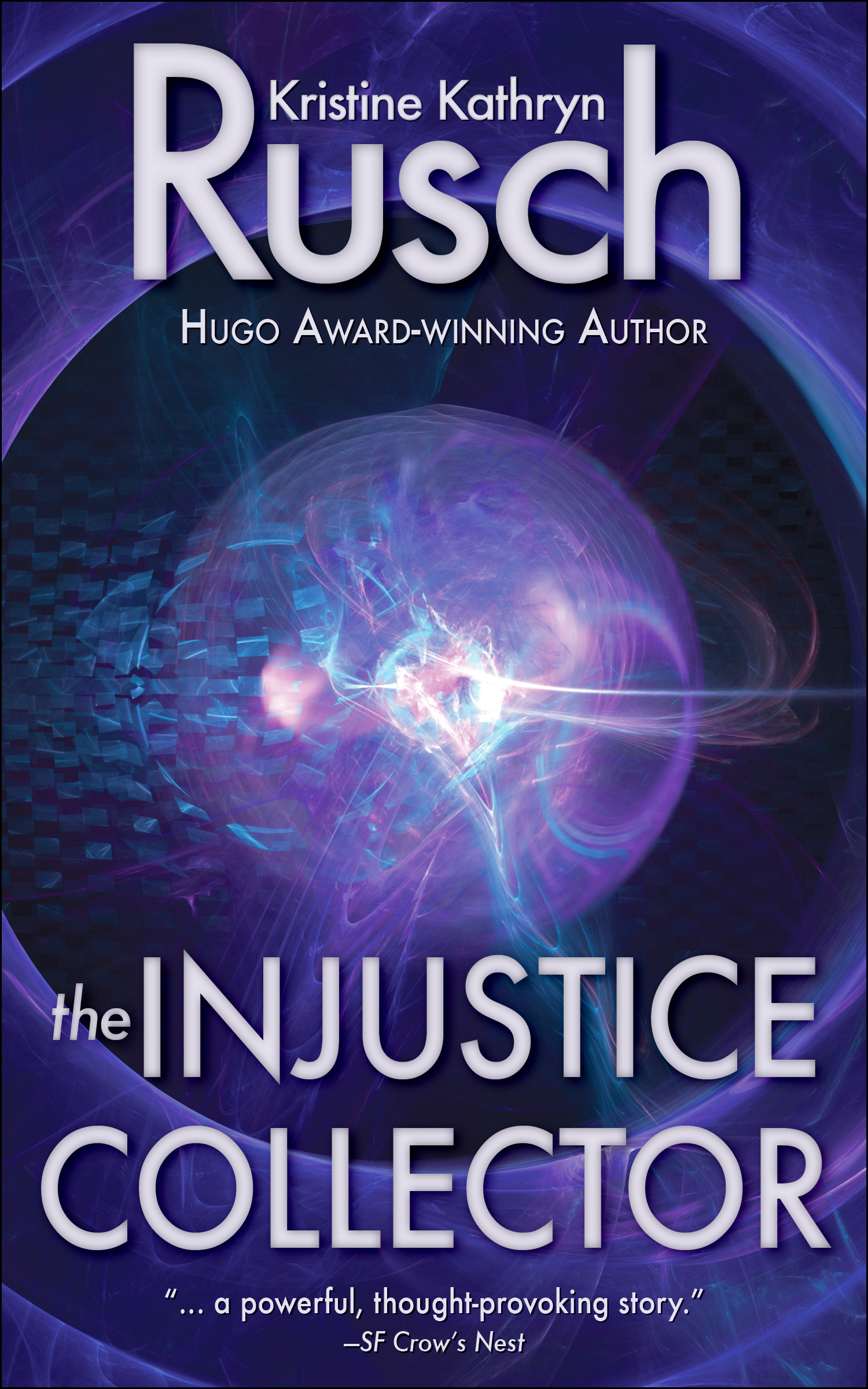 For two centuries, Injustice Collecting allowed for balance in a system populated by many sentient species. Everyone understood the system and its necessity. Until the humans arrived. They want justice for what happened to their children. But the humans don’t understand the proceedings. And misunderstandings might prove the catalyst to the greatest threat the system will ever face.