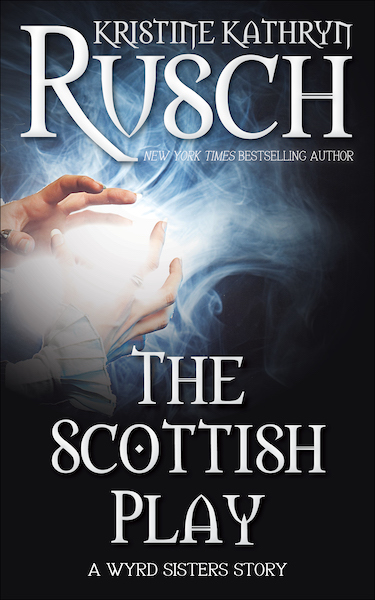 Portia uses her magic to solve problems—theatrical problems. She prefers to work alone, even though her two sisters possess magic, too.

But her latest job, in London’s West End, poses problems not only because of the play being performed—the cursed Scottish Play (aka Macbeth)—but because she must deal with a magic she has never seen before. A magic rooted in her past and threatening her future. A magic that will take the three sisters together to fight—or die trying.

Originally written for the Fiction River anthology Hex in the City, “The Scottish Play” adds a clever twist to the legend of Shakespeare and the three witches.