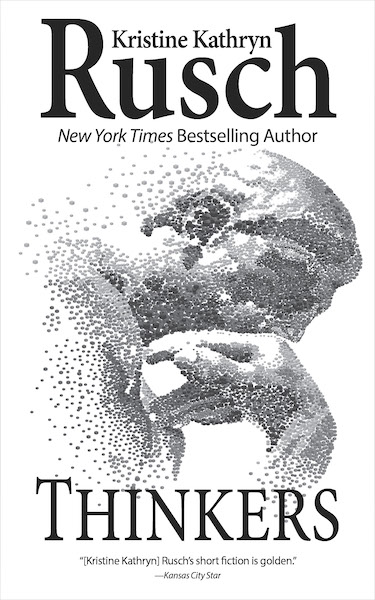 In 1970, a group of Weathermen bombed a statue of Rodin’s The Thinker, where it sat outside the Cleveland Art Museum. The perpetrators were never caught.

In 2016, the museum celebrates its 100th anniversary. When Erika begins her internship at the museum, she finds herself assigned to the celebration preparations. As she researches the museum’s history, she can’t stop thinking about The Thinker and its bomb-damaged legs.

But when she comes face to face with history, she discovers that the past proves difficult to understand and even harder to explain.