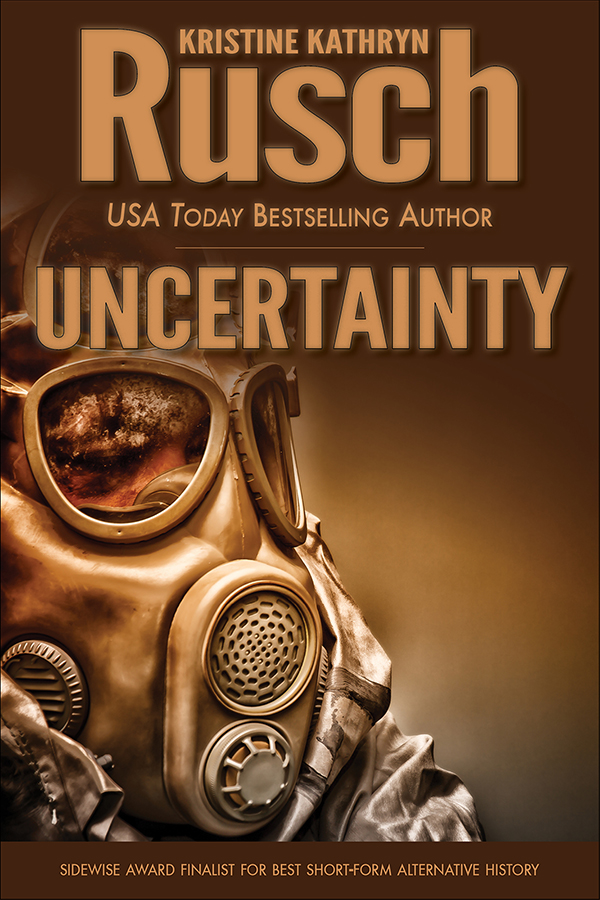 December 1944: Moe Berg, former major league baseball catcher and now spy for the Office of Strategic Services, finds himself on a mission that would make him something he never thought he’d be: assassin. Specifically, assassin of Werner Heisenberg, whose work could lead Germany to an atomic bomb.

Leah Hammerschmidt, an agent for a future version of the OSS, witnesses Berg’s assassination attempt. She finishes the job Berg failed to complete, and meets a compelling stranger in the process. But when she returns to her own time, she realizes everything has changed. Now, the future seems more uncertain than ever. And she alone might hold the key to resetting the timeline.

A finalist for the Sidewise Award for the Best Short-Form Alternate History, “Uncertainty” offers a thrilling tale of spy craft that stretches morality not only into the future but also into the past.

“…a fun story and one of the few that respects the time travel genre without needing to get bogged down in the theoretical science behind it.”