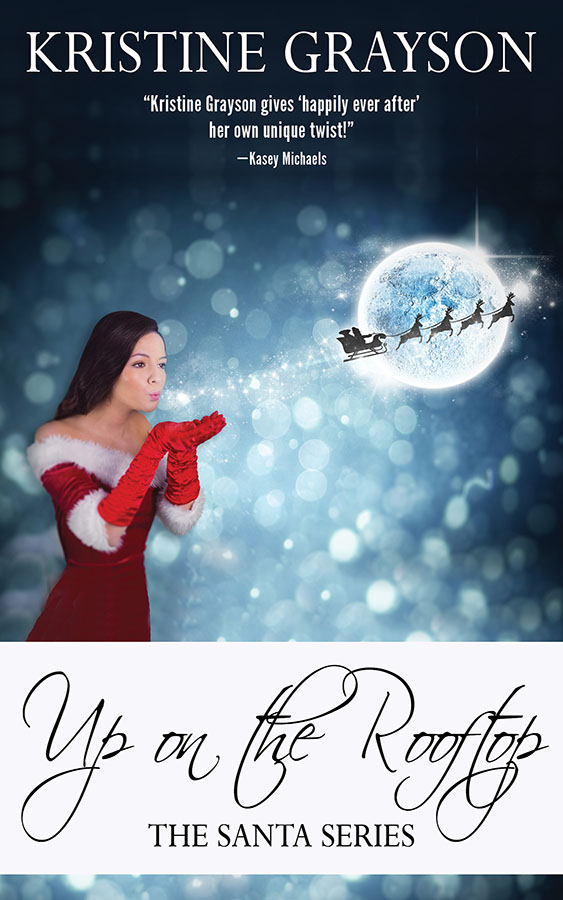 Up on the Rooftop

Julka spends her days inspecting rooftop entrances for the Big Night as part of Santa’s Advance team—a team that includes an annoying elf on double secret forever probation. She hates her job. She wants excitement. She wants to explore the Greater World. She wants romance.

Disgraced former investment banker Marshall spends his days trying to ingratiate himself with neighbors who believe he bears personal responsibility for the Great Recession. He feels guilty. He wants to make amends. He wants to forgive himself.

Then, he sees a pretty woman dressed like an elf standing on a rooftop. He has no idea that entrancing vision will change his life—and hers—forever.