Schools and libraries are always looking for great books to offer for Black History Month. We figured you might, too, so I thought it was time for some recommended reading.

We publish a number of books and stories here at WMG featuring African-American protagonists, but our most relevant series to Black History Month is Kris Nelscott’s award-winning and hard-hitting Smokey Dalton historical mystery series.

The books, which are set in Memphis and Chicago in the late ’60s, provide a no-hold-barred look at that turbulent era—from an African-American perspective.

Here are some of the numerous quotes praising the series:

“Nelscott’s series setting, in the turbulent late ’60s, gives her books layers of issues of racism, class, and war, all of which still seem to remain sadly timely today.”
—Oregonian

“Nelscott is good at conveying the edgy caution that blacks once brought to their movements among white society.”
—Houston Chronicle

“A blistering rendition of the ’60s racial wars marks this series as a standout as early as its second entry.  You don’t need to be a fan of private-eye novels to admire Smokey: You just need a conscience.”
—Kirkus Reviews starred review on Smoke-Filled Rooms

“Nelscott does a superb job of using a familiar historical moment to dramatize an intimate human drama, as Smokey and Jimmy struggle to avoid becoming anonymous casualties lost behind the headlines.  This series has all the passion and precision of Walter Mosley’s early Easy Rawlins novels, but it is not derivative.  In fact, Smokey just may be a more compelling character than the celebrated Easy.”
—Booklist starred review of Smoke-Filled Rooms

“So much real drama shook the country during the spring and summer 1968 (from [Martin Luther] King and Bobby Kennedy’s killings to the street horror of the Democratic National Convention) that it might seem foolhardy to try to add fiction to the mix.  But Nelscott has the heart, courage and brains for the job: Her scenes of demonstrators confronting police in front of the Hilton Hotel on Michigan Avenue (where Smokey gets a job as a security guard) could have come from a documentary, and her fictional characters (including a perfectly drawn family of friends with whom Jimmy and Smokey take shelter) all breathe and perspire with reality.”
—Chicago Tribune of Smoke-Filled Rooms

“[Kris Nelscott’s Smoke-Filled Rooms] is really about American racism and about the riotous 1968 Democratic convention in Chicago….Nelscott brings it all back, and it’s hair-raising.”
—Washington Post Book World on Smoke-Filled Rooms

“War, which deals with the disappearance of a militant black Yale student during the long, hot summer of 1969, is a gripping read that drags us deeper into Dalton’s uneasy world.”
—Entertainment Weekly on War at Home 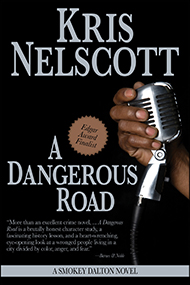 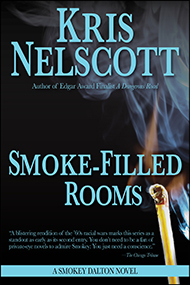 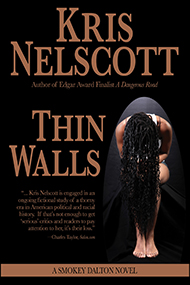 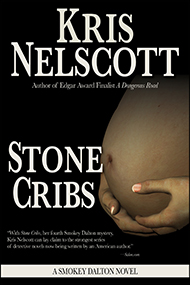 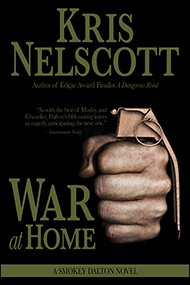 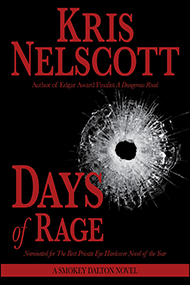 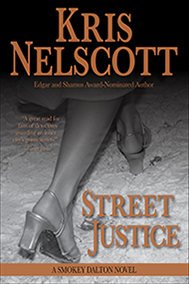 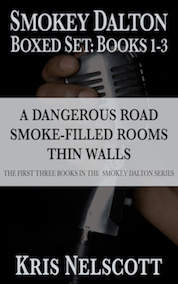 And that’s just a small sampling.

The series is available in ebook, trade paperback and audiobook, and there’s an electronic boxed set of the first three novels if you want to get a jump-start on the series at a value price.

To learn more or to buy the books, click here. I can’t emphasize enough how spectacular this series is; it’s a must-read any time of the year.