Set in real time, against the backdrop of actual historical events, Dalton takes his adopted son Jimmy to Chicago to escape the aftermath of the King Assassination. Dalton moves to the South Side, and deals with cases that the Chicago police will not touch.

His work has put him in contact with many groups of the time, from the Black Panthers to the Weathermen.

Called a “strong, compelling hero” by Publisher’s Weekly, Smokey Dalton faces the difficulties of his time in what Salon calls “the strongest series of detective novels now being written by an American author.” 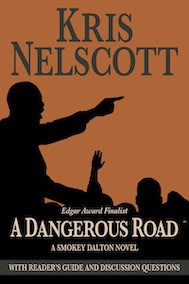 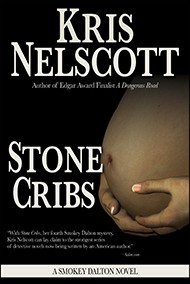 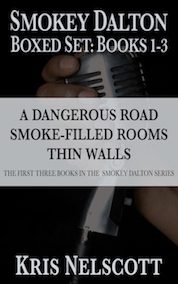 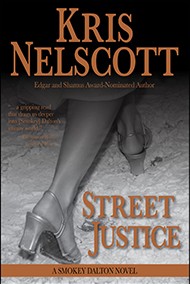 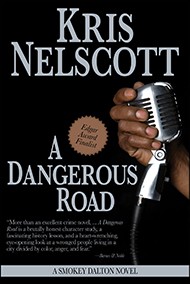 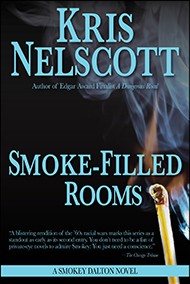 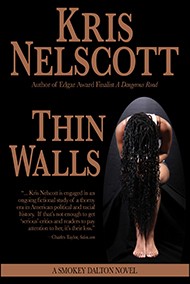 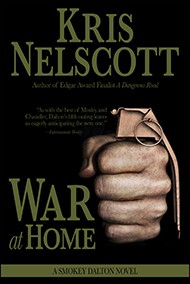 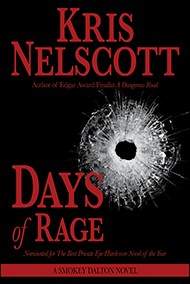 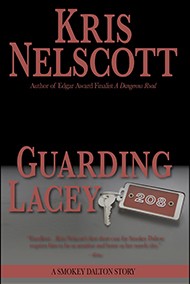 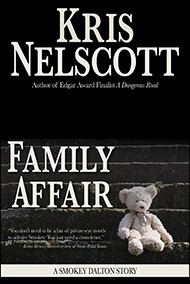