Ok, now that I have your attention, I want to reassure you that my blog opening was not a marketing trick to keep you reading. I really mean it.

We’ve made the first ebook in four of Dean Wesley Smith’s series free: 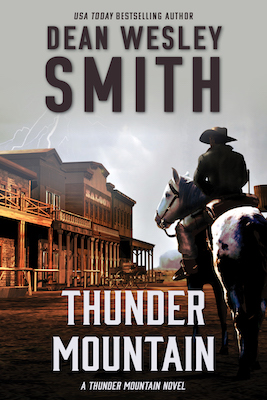 Offered a free trip into a remote Idaho wilderness that she loves and studies, Professor Dawn Edwards can’t refuse. On the trip she meets Professor Madison Rogers, and they fall for each other before they even reach their destination.

But living in the Old West proves to be a brutal task. Somehow, Dawn must survive to rescue herself, her friends, and the man she loves.

A science fiction novel of new times in the old west. 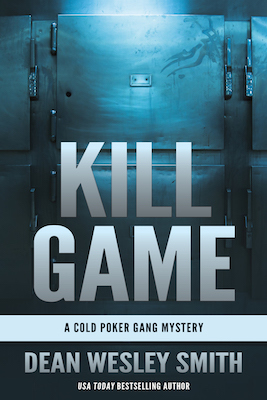 Retired Detective Bayard Lott hosts the weekly poker games at his home. The group calls themselves the Cold Poker Gang. And they have proven very successful in closing old cases.

From that simple suggestion spins one of the strangest and most complicated murder mystery puzzles the gang has ever seen. 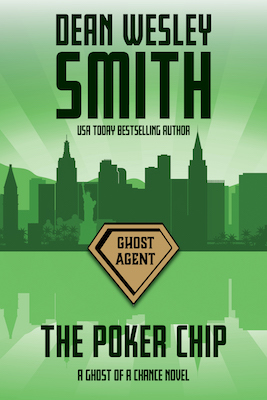 The Poker Chip (Ghost of a Chance Series)

Just fifteen minutes after Dr. Jewel Kelly meets Deputy Sheriff Tommy Ralston, they both die. They simply become ghosts, hanging around their own death scene in the mountains of Montana, waiting for something to happen. But even as ghosts they find each other really attractive.

In life, they both worked to help people. It seems that in the afterlife, their job continues.
The strangest crime-fighting ghost duo ever. And the sexiest. 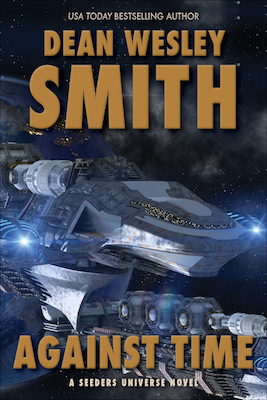 Paleontologist Callie Sheridan spent a few days deep in the Oregon Caves on a dig with three students from the University of Oregon. When they emerged, they found almost everyone in the world dead. Survival became her only thought.
Mathematician and galactic explorer Vardis Fisher dropped into orbit over a planet where almost all of the human life had been recently killed for no obvious reason. Suddenly, hundreds of other ships, all human, appear in orbit and start working to save the planet’s remaining population.

You can find out more information about each book and series by clicking on the links above.

So, if you haven’t tried these series, now is the time. You literally have nothing to lose.