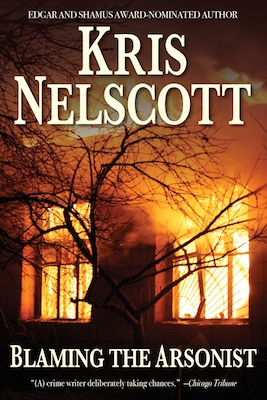 UC Berkeley, January, 1969—In the midst of turbulent student protests on campus, a cherished building suddenly bursts into flames. Pammy Griffin, an alum who owns a women’s gym nearby, heads over to check out the fire and walks straight into a troubling mystery. Who wants Berkeley to burn? Hippies? Protesters? Or someone with an even darker motive?

But as Pammy investigates, she finds herself, and her gym, embroiled in a troubling turn of events. To catch the arsonist, she and members of her gym must confront some of society’s most brutal, and most hidden, violence using whatever weapons they can.