The Case of the Vanishing Boy

Did you attend science fiction conventions in the 1990s? Did you like Bimbos of the Death Sun? Then you’ll love Spade and Paladin.

As a Secret Master of Fandom, Spade works science fiction conventions, in charge of the finances of major conventions. As an unofficial detective, conventions hire him to solve problems that no one wants to see in the local media.

After his first adventure he meets a mysterious woman named Paladin. Like Richard Boone from the old television series, Have Gun Will Travel, Paladin works as a hired gun. She operates out of an e-mail address, doesn’t tell anyone her real name, and occasionally shows up at science fiction conventions.

When Spade and Paladin pair up, anything can happen—and usually does. 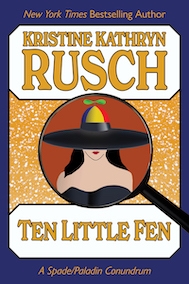 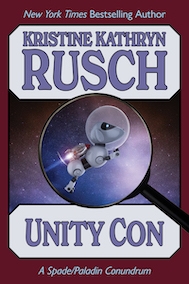 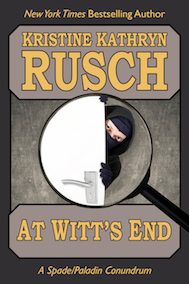 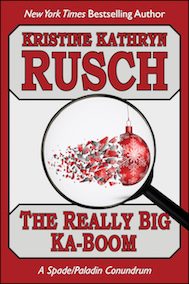 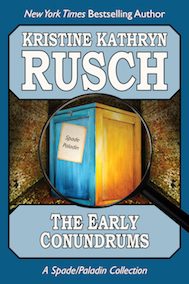 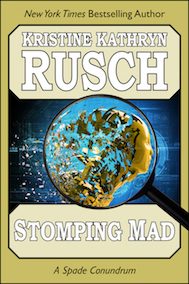 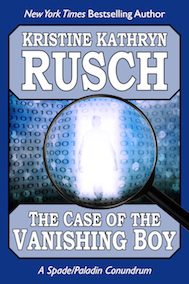 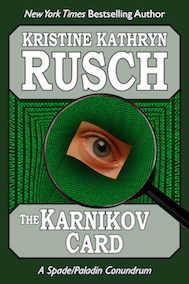 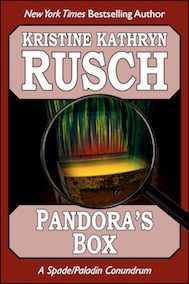 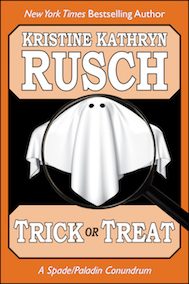